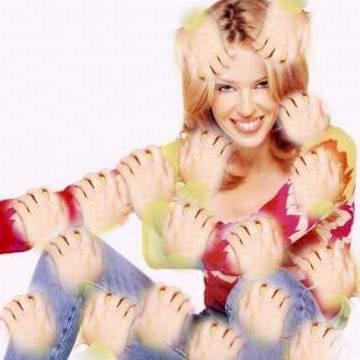 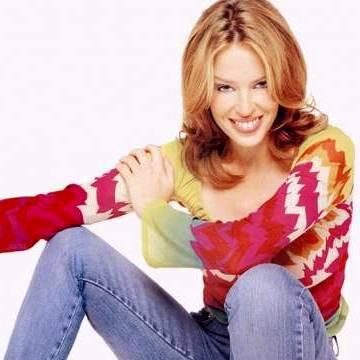 clue: A decade after her derailment in the early nineties, this Australian performer's career came back like a bad fever.

explanation: Minogue was an Australian singer best known for her hit song "The Loco-Motion" (hinted at by the word "derailment" in the clue). The word "Fever" refers to her hit song and album of the same title. more…