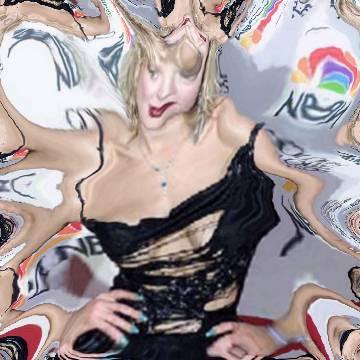 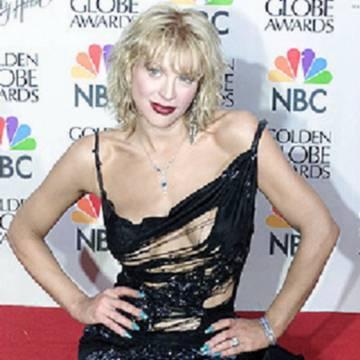 clue: No one courts controversy like this religious star.

explanation: Rock star Love was the widow of Kurt Cobain, frontman of the band Nirvana ("religious"). She was known for her many scandals, including scuffling with reporters and being arrested repeatedly for drug violations. The word "courts" is a play on her first name. more…

trivia: Scott originally called her as a "holy star" in reference to her band "Hole," but thought "religious star" would make the goo more difficult.