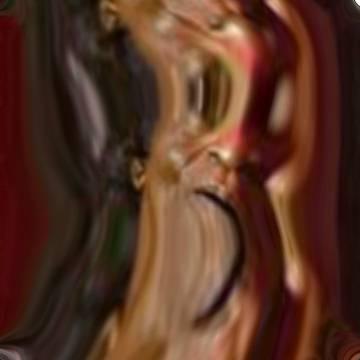 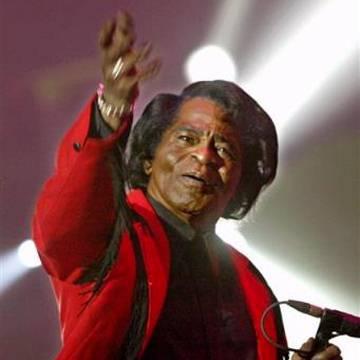 clue: This prolific singer and dancer feels good to be the hardest working goo in show business.

explanation: Brown was a soul & funk performer who called himself "the hardest working man in show business." The phrase "feels good" refers to his hit song "I Feel Good." more…