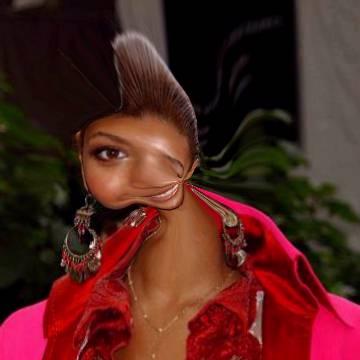 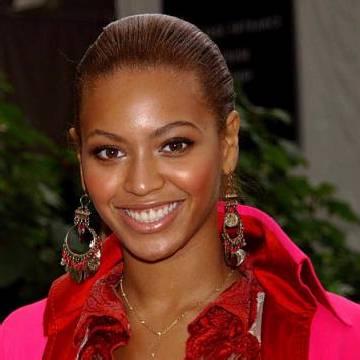 clue: Maybe it was destiny that this child of a music manager was tempted to become a singing sensation.

explanation: Knowles, usually known by her stage name Beyoncé, was a popular R&B singer managed by her own father. The words "destiny" and "child" refer to her membership in R&B singing group Destiny's Child. The word "tempted" is a reference to her film "The Fighting Temptations." more…