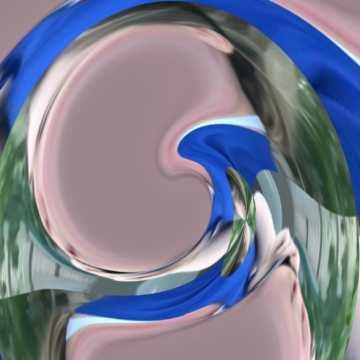 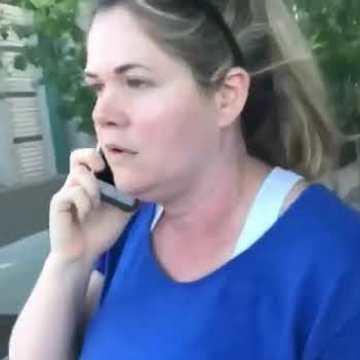 clue: Solving goos without a permit can get you a visit from the police if this alliterative Internet meme gets her way.

explanation: Ettel, known online as "Permit Patty," was widely criticized in June 2018 for calling the police on an 8-year-old girl selling water bottles without a permit. more…

She wasn't the first presidential mistress, but she was the first to write a tell-all book about it, although her daughter's DNA ultimately provided the final chapter. Go »

Many girls find Barbie inspirational. One in Ukraine took it rather far. Go »