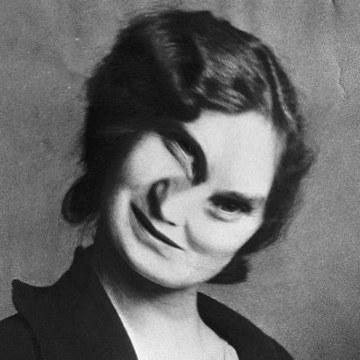 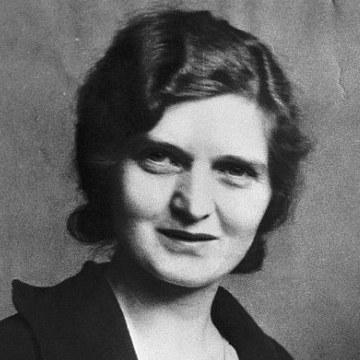 clue: She wasn't the first presidential mistress, but she was the first to write a tell-all book about it, although her daughter's DNA ultimately provided the final chapter.

explanation: Britton's affair with Warren G. Harding led to the conception of her daughter Elizabeth, as proved by DNA tests in 2015 after both Britton and Elizabeth were deceased. Britton's book The President's Daughter is widely considered the first kiss-and-tell book about a presidential affair. more…

Solving goos without a permit can get you a visit from the police if this alliterative Internet meme gets her way. Go »