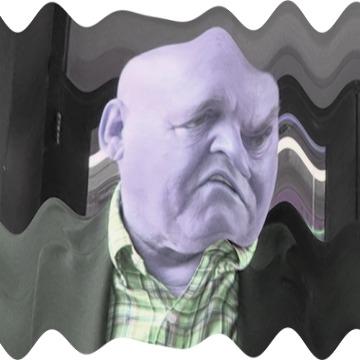 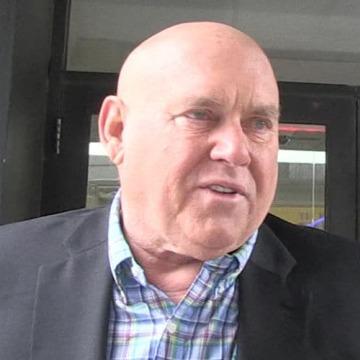 clue: Not being a trashy reality TV star, not owning a brothel, not accusations of rape, and not even death itself would stop Nevadans from electing this man.

explanation: Hof was elected to the Nevada State Assembly in 2018, two months after he died in his own brothel that made him a star on HBO. more…

Solving goos without a permit can get you a visit from the police if this alliterative Internet meme gets her way. Go »

She wasn't the first presidential mistress, but she was the first to write a tell-all book about it, although her daughter's DNA ultimately provided the final chapter. Go »

If you asked the ghost of this Scottish explorer what justified his colonialism in Africa, I presume his answer would be denial. Go »

This reality-TV fashion personality hasn't fired his gun with a partner, gay or otherwise, in decades. Go »