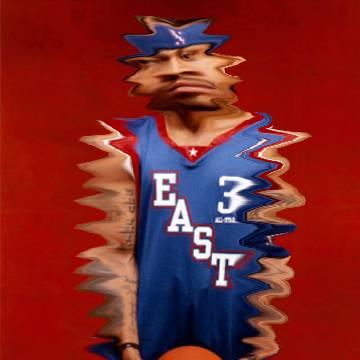 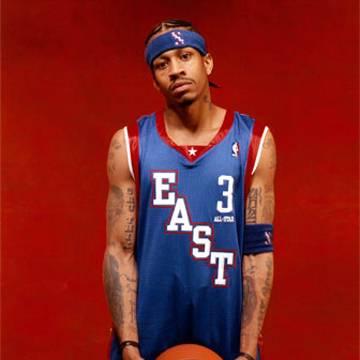 clue: You'll find the Answer to this scandalous goo in Denver, if he shows up to play.

explanation: Iverson, nicknamed the Answer, was a scandalous basketball player known for skipping media appearances and promotional games. He was traded to the Denver Nuggets two days before this goo was published. more…