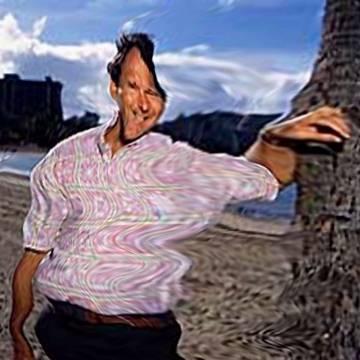 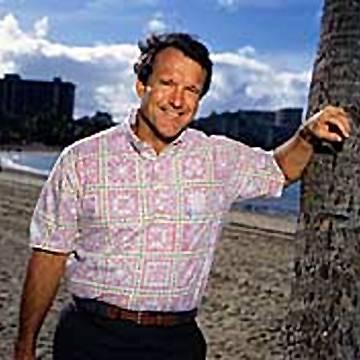 clue: This world champion surfed his way into the state government.

explanation: Hemmings was a world-champion surfer who was later elected to Hawaii Senate and the Hawaii House of Representatives. more…