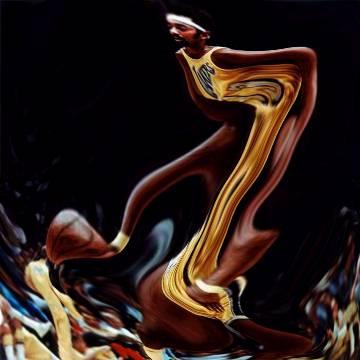 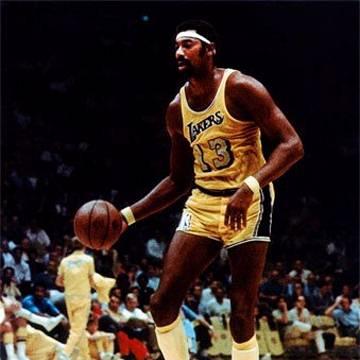 clue: This basketballer liked to lay in his bedchamber with many many (many) women, but he didn't exactly wilt in the record books either.

explanation: Chamberlain was a basketball player famous for record-breaking achievements and a famous claim in his autobiography that he had slept with 20,000 women. The phrase "lay in his bedchamber" was a play on his last name. more…

trivia: Scott had originally intended to publish this goo just after the expiration of the goo that inspired it (Sheryl Swoopes), but after evaluating the difficulty of the rest of the themed week, he decided to wait until later in the round.