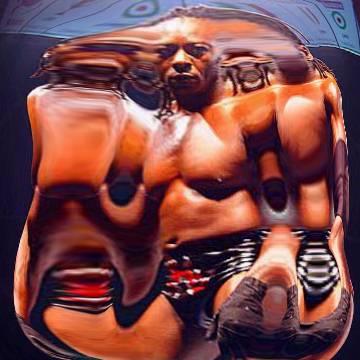 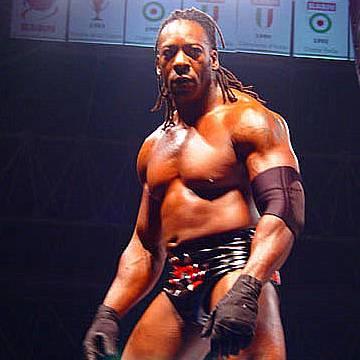 clue: All hail this champion of champions. Who's the king?

explanation: King Booker, formerly Booker T, was a top wrestler known for his nickname Champion of Champions and his signature cheer "All hail King Booker!" more…

Few motorcycle extremists are associated with hearts and the color pink. Go »