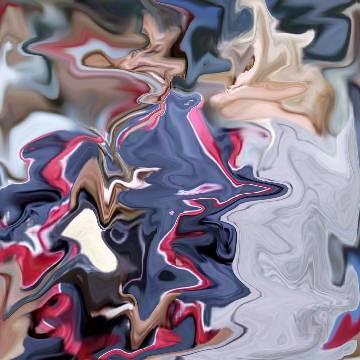 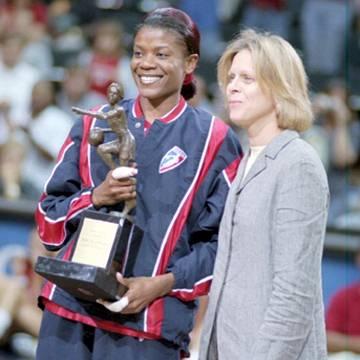 clue: Diving, pouncing, and lunging for golden glory have helped this womanizing basketballer streak to success.

explanation: Swoopes was an accomplished basketball player for the Houston Comets ("streak") and winner of an Olympic gold medal ("golden glory") who famously came out as a lesbian ("womanizing") in 2005. The phrase "diving, pouncing, and lunging" was a play on her last name. more…

Few motorcycle extremists are associated with hearts and the color pink. Go »