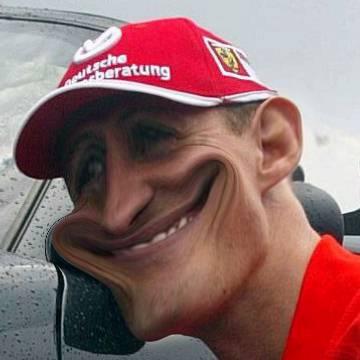 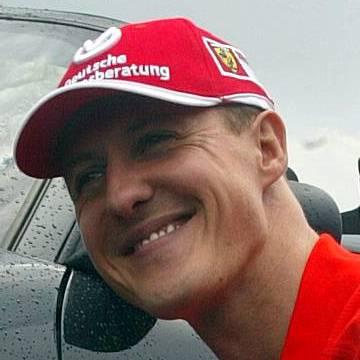 clue: One formula for success in any sport is the drive to be a world champion, especially five consecutive times.

explanation: Schumacher was the world champion of Formula 1 racing in the years 2000-2004. The words "drive" and "one formula" referred to his sport. more…

trivia: Scott originally planned to publish this goo around the time of Schumacher's retirement in September 2006 but couldn't fit it into the game's schedule.