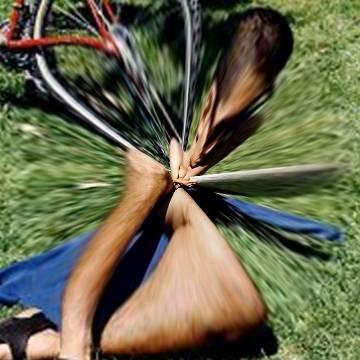 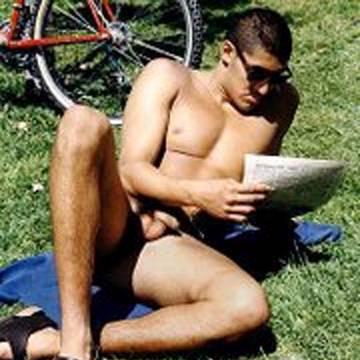 clue: Some people get naked so they can rile up their campus (UC Berkeley), go on talk shows (Sally Jessy Raphael), and wind up in magazines (Playgirl and Playboy). But this guy apparently just liked being naked.

explanation: Martinez was famous as "The Naked Guy," a UC Berkeley student who insisted on living his life naked, gaining fame in the aforementioned talk shows and magazines. more…

trivia: This was the first celebrity goo to show naked genitalia.

She has followed her best friend into sex tapes and tabloid overexposure, but will she follow her into prison? Go »