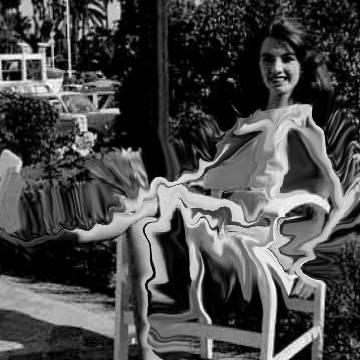 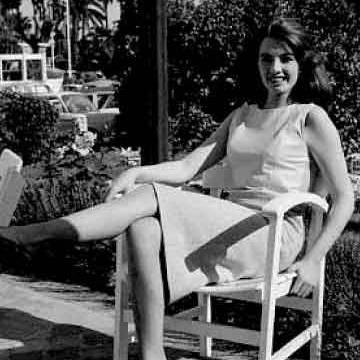 clue: This woman's XXX-rated scandal taught politicians that if they're going to have sex with a stranger, they should make sure she's not also sleeping with the enemy.

explanation: Keeler was the subject of the Profumo Affair in the 1960s, when she conducted simultaneous relationships with both the British Secretary of State and a Russian naval officer. more…

She has followed her best friend into sex tapes and tabloid overexposure, but will she follow her into prison? Go »

Some people get naked so they can rile up their campus (UC Berkeley), go on talk shows (Sally Jessy Raphael), and wind up in magazines (Playgirl and Playboy). But this guy apparently just liked being naked. Go »