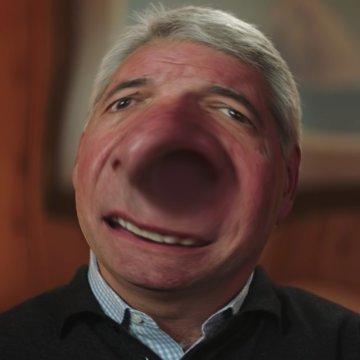 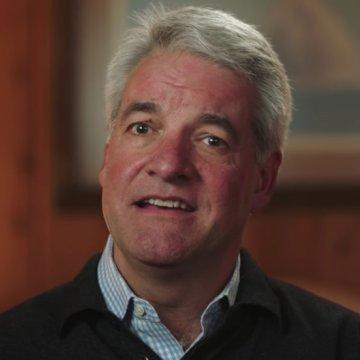 clue: His reputation as one of Hollywood's best event planners went up in smoke after he was willing to take one for the team that failed to organize a music festival. Who's the king?

explanation: King was one of the organizers of the failed Fyre Festival of 2017. After the documentary Fyre was released in 2019, depicting such embarrassing scenes as King being willing to perform sexual favors to work out logistical obstacles, he became the subject of popular memes online. more…

This hotelier's favorite songs could be the Police's "Every Breath You Take," Rockwell's "Somebody's Watching Me," and Kim Carnes's "Voyeur." Go »

For someone whose name means like a dolphin, she generated a lot of controversy this summer about whether or not she really was in water. Go »

For this Dallas cop, getting off on the wrong floor was the first deadly mistake. Go »

In 2016, this swimmer was too busy winning an Olympic medal for Canada to have been nominated for a Tony Award for Blackbird on Broadway. Go »

When he starred in Henry V with his wife Judi Dench, neither he nor the character he played were the actress who won an Emmy Award for Fosse/Verdon. Go »