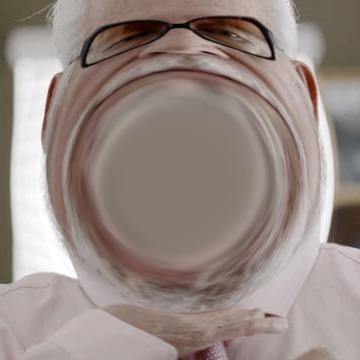 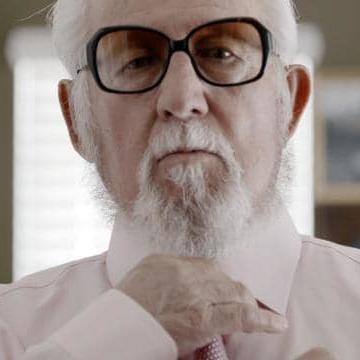 clue: This hotelier's favorite songs could be the Police's "Every Breath You Take," Rockwell's "Somebody's Watching Me," and Kim Carnes's "Voyeur."

explanation: Foos was the subject of a 2016 New Yorker article (later turned into the Netflix documentary Voyeur) that detailed his many years of spying on the guests at his Colorado hotel having sex. more…

For someone whose name means like a dolphin, she generated a lot of controversy this summer about whether or not she really was in water. Go »

In real life, this Jersey mobster moved to Texas in the witness protection program, but not before inspiring a famous TV character. Go »