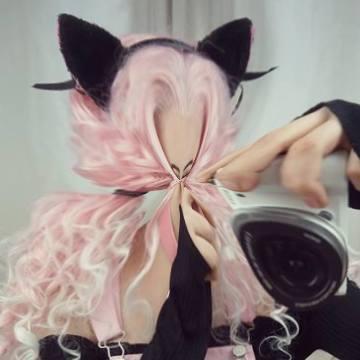 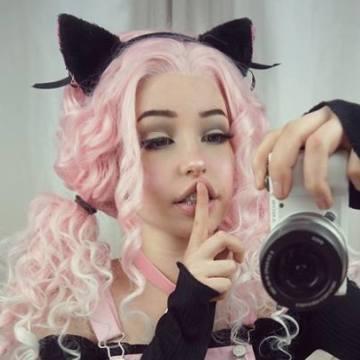 clue: For someone whose name means like a dolphin, she generated a lot of controversy this summer about whether or not she really was in water.

explanation: Delphine is an Internet celebrity who sold bottles of her own bathwater online. The offer went viral and stock sold out in two days. Controversy surrounded claims that the water had herpes, or that a scientist had tested the water and found no trace of it having been used in a bath with a human. more…

This hotelier's favorite songs could be the Police's "Every Breath You Take," Rockwell's "Somebody's Watching Me," and Kim Carnes's "Voyeur." Go »

This renowned Jamaican scientist is a dean at Harvard, which is in Cambridge, not in nearby Manchester-by-the-Sea. Go »