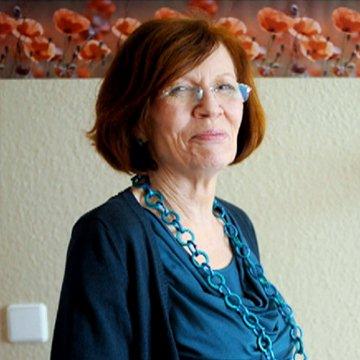 clue: Having seventeen kids is abnormal. Having four kids who will graduate high school when you're in your eighties is beyond that.

explanation: Raunigk, a German woman who was already a mother to 13 children, gave birth to quadruplets in May 2015 at the age of 65. more…