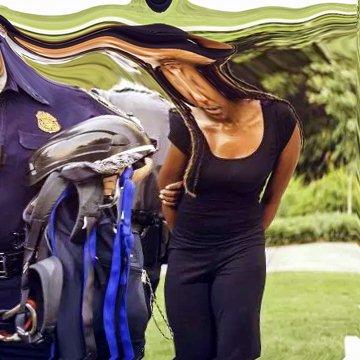 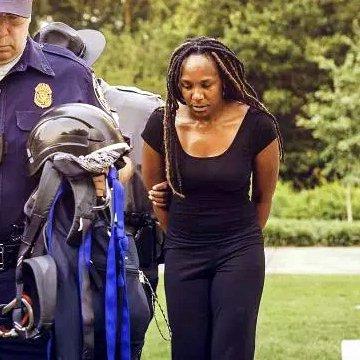 clue: When history doesn't dispense with old symbols fast enough, sometimes you have to climb a flagpole and do it yourself.

explanation: In July 2015, Newsome was a filmmaker and activist who climbed the flagpole outside the South Carolina state house and removed the Confederate flag, as the state legislature debated permanently removing it. more…

In the early 1800s, as many as 80,000 pirates on the South China Sea may have reported to this mistress of marauding. Go »