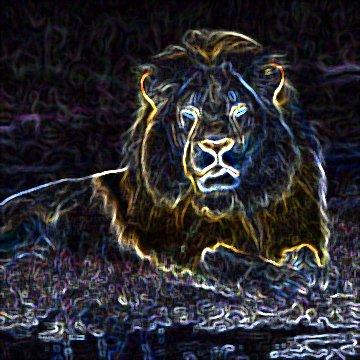 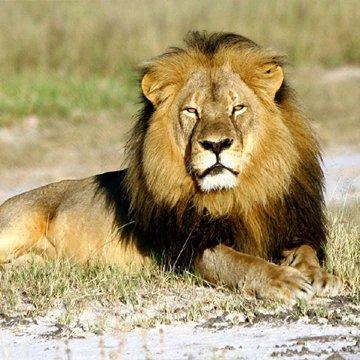 clue: Zimbabwe takes no pride in the hunting of this feline celebrity by a Minnesotan dentist.

explanation: Cecil was a famous lion killed by an American tourist in Zimbabwe in July 2015, an event that sparked international outrage. more…

In the early 1800s, as many as 80,000 pirates on the South China Sea may have reported to this mistress of marauding. Go »