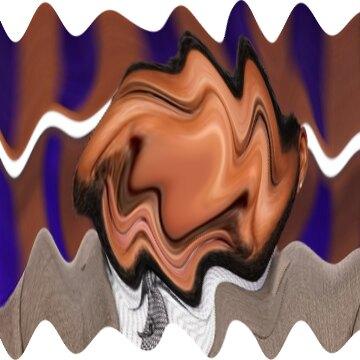 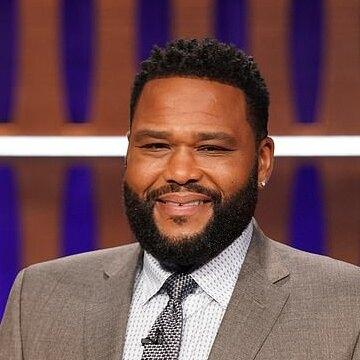 clue: He played cops in Law & Order, K-Ville, Scream 4, and The Departed, but you may know him better as a sort-of Black father or as a game show host. I'm telling you the truth!

explanation: Anderson stars in Black-ish and hosts To Tell the Truth. more…

player landmarks: This was the last goo solved by Matthew Preston.

His TV roles have been as varied as a summer camp cook, an alcoholic who befriends a unicorn, an inmate in love with his cellmate, a centuries-old vampire, and a former SVU detective now investigating organized crime. Go »