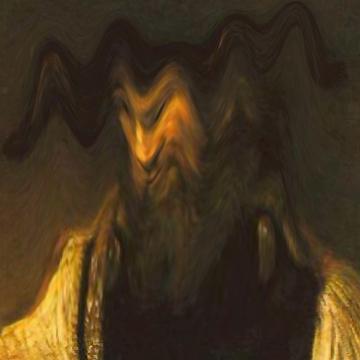 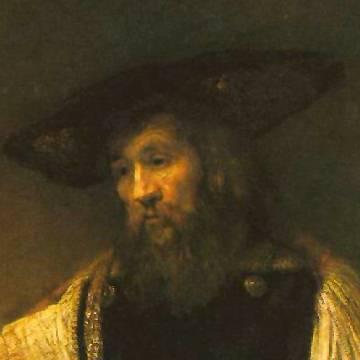 clue: From Plato to Alexander, few have deduced the physical and metaphysical elements of life as well.

explanation: Aristotle, student of Plato and teacher of Alexander the Great, was an ancient philosopher known for his teachings on logic, physics, metaphysics, the elements, and biology. more…

You'd hide your face too if your culinary masterpiece was fried Hostess cakes. Go »