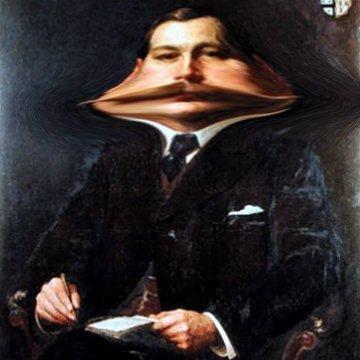 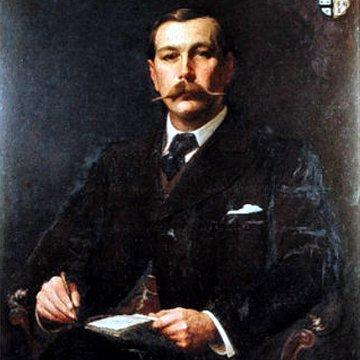 clue: It doesn't take a master sleuth to deduce the importance of the Pendleton Act in fighting corruption.