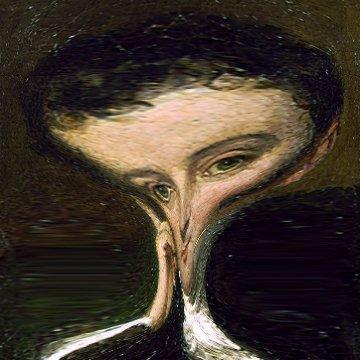 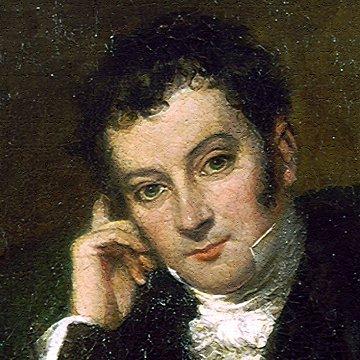 clue: His characters Rip Van Winkle and the Headless Horseman made him the father of American folklore, if not the father of his country.

explanation: Irving wrote Rip Van Winkle and The Legend of Sleepy Hollow, and was the namesake of George Washington. more…