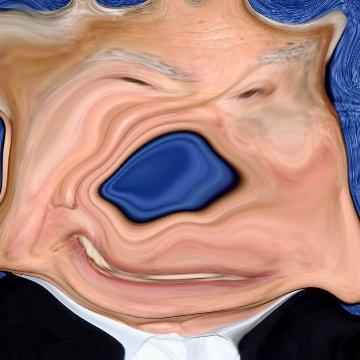 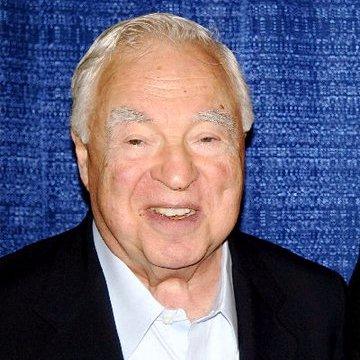 clue: these days, you can't go to many places for five dollars