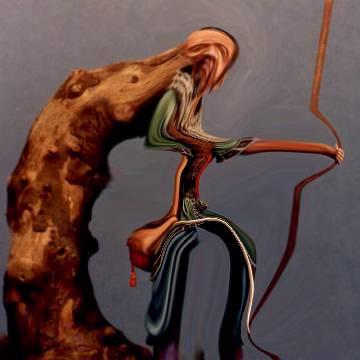 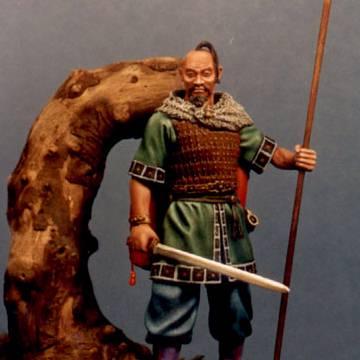 This celebrity goo was created by player Jackie Mason.
Scott Hardie provided the source image, gooed image, category, and difficulty, made minor changes to the clue provided by Jackie, and wrote the explanation.

This Latin American guerilla became the spirit of the revolution. Go »