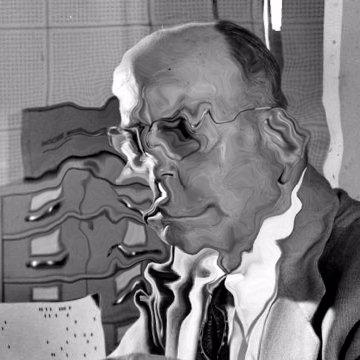 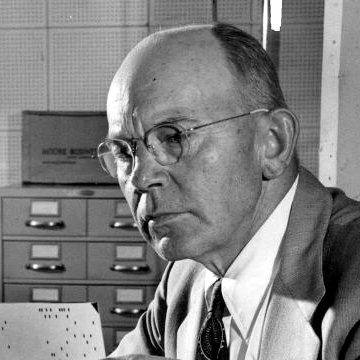 clue: The letters "afuf;k h.soav" would spell the answer, if you typed it on a keyboard named after this educator.

This self-described psychic, now two years deceased, had critics seeing red (and brown) when her claims in several missing-persons cases turned out to be false. Go »