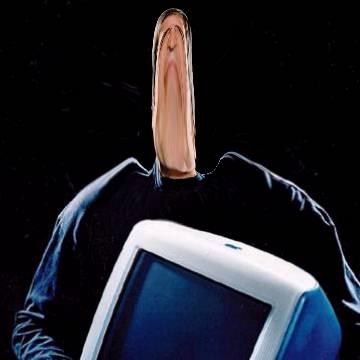 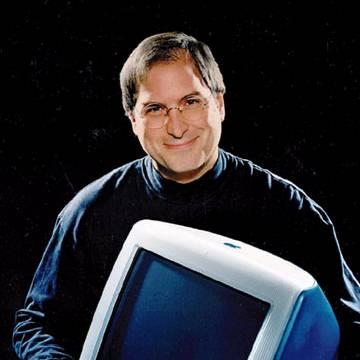 clue: This entrepreneur has had several fruitful careers in the computer industry.

explanation: Jobs was the founder and CEO of Apple Computer ("fruitful"). The word "careers" is a play on his last name. more…

player landmarks: This was the last goo solved by Robert Phillips.