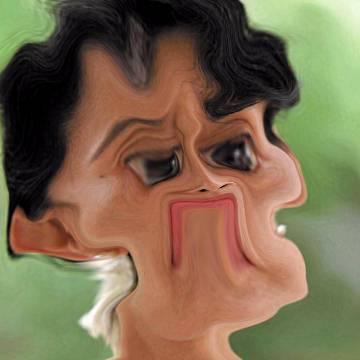 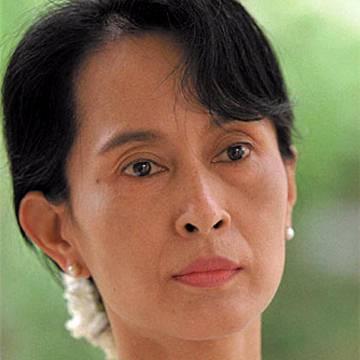 clue: Only a general's daughter would have the courage to stand up to the military for the sake of peace.

explanation: Suu Kyi, the daughter of a Burmese general, ran afoul of the military dictatorship in Myanmar and was under house arrest on and off for the better part of two decades, earning the Nobel Peace Prize ("peace") for her support of non-violent means to gain counter-government support. more…