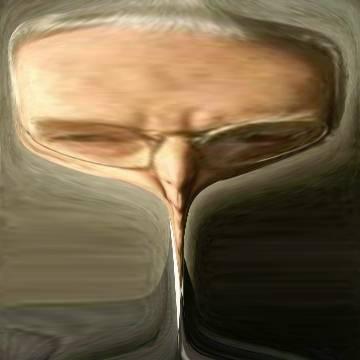 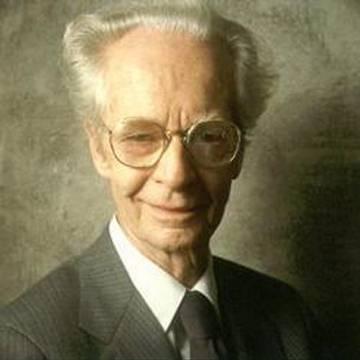 clue: If the site tells you "Congratulations! Your guess was correct," you're only going to want to guess another goo.

explanation: Skinner developed operant conditioning, a model of psychology in which behavior (such as guessing goos) is reinforced through a reward or positive outcome (such as congratulations). more…