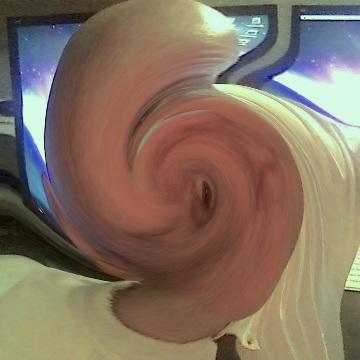 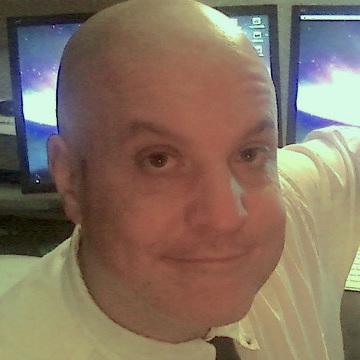 explanation: Sibrel is a conspiracy theorist and filmmaker, one of the best-known figures to claim that the Apollo moon landings were faked. When he confronted Aldrin aggressively in person, Aldrin punched him in the face. more…