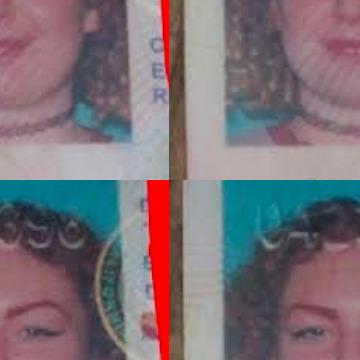 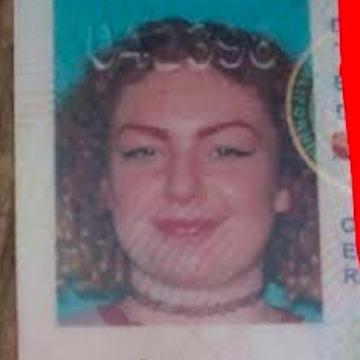 clue: She's neither a jihadist militant group, nor a terminated zoo animal, but a piece of plastic says otherwise.

explanation: Spjut attracted attention and discussion in April 2017 when a photo of her drivers license was circulated online, showing her name: "Isis Harambe." She has confirmed in interviews that while she has a sense of humor about it, it's her birth name and that she has no intention of changing it. more…