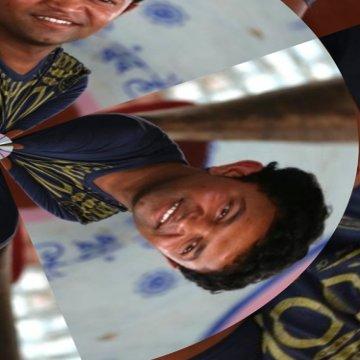 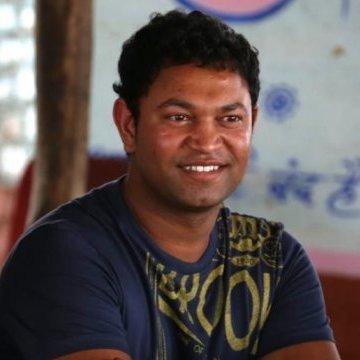 clue: Big cats have their own natural sense of navigation to get home. They don't really use Google Earth.

explanation: At age 5, Brierley got lost on a train out of his small Indian village, and eventually wound up adopted by an Australian couple. As an adult, he used Google Earth to track down his village and reunite with his birth family, receiving considerable press coverage. His book A Long Way Home was adapted into the Oscar-nominated film Lion. more…