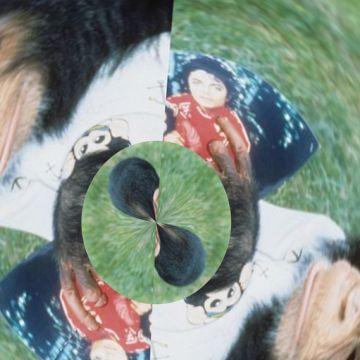 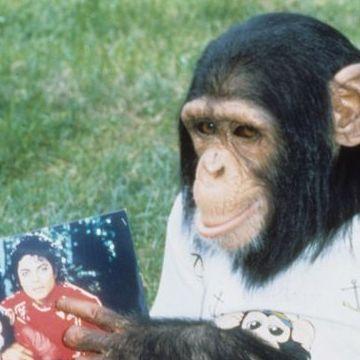 explanation: Bubbles, still alive today, was the pet chimp of Michael Jackson and a key aspect of the singer's eccentric lifestyle. more…