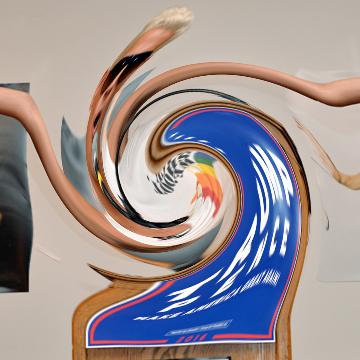 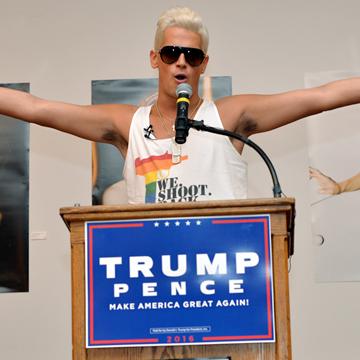 clue: The alt-right's enfant terrible was undone by actual children and what he said should be legal to do with them.

explanation: Yiannopoulos, a major figure of the alt-right known for making deliberately provocative statements, found himself out of work after footage surfaced of him supporting pedophilia. more…