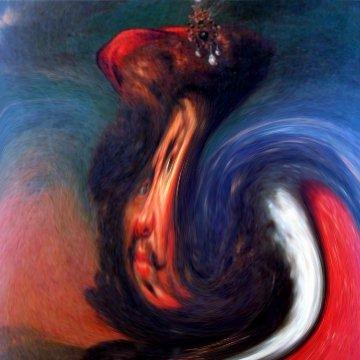 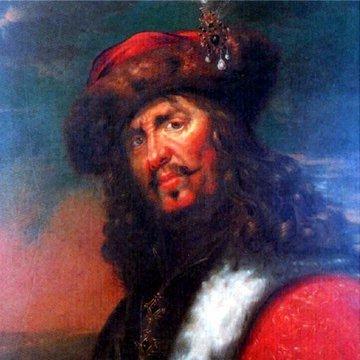 clue: The last great pirate of the Golden Age of Piracy was also its most accomplished, stopping only to honor the Sabbath.

explanation: Roberts captured more vessels than any other pirate in history, and was known for giving his crews a day of rest on Sunday. more…