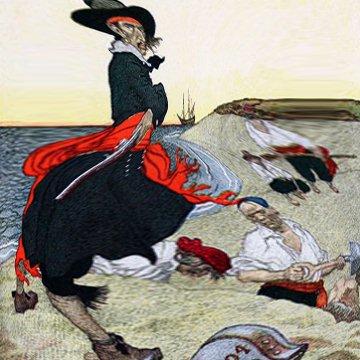 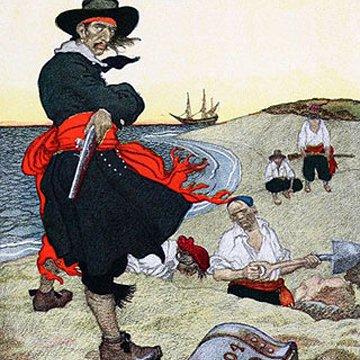 clue: Legends of this Scotsman's buried treasure survive to this day, and make him almost as famous as the other "Billy the Kid."