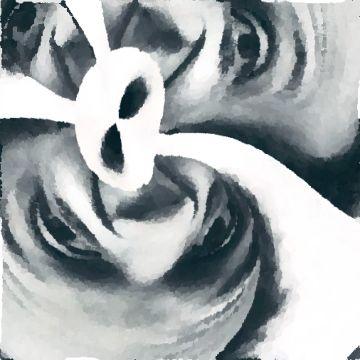 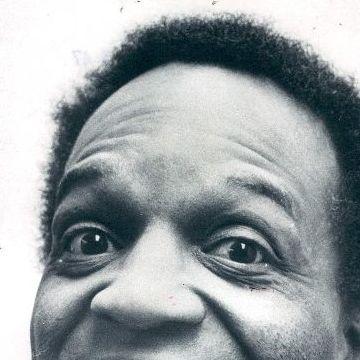 clue: Don't give this comedian from Georgia your password or else looking for this answer will not match in this game. After you find this picture, you will tell the truth.

explanation: Russell is a comedian who was a celebrity on Match Game and To Tell the Truth and Password. Russell also became the first black performer to become a regular panelist on a daily network game show when he joined ABC's Missing Links in 1964. more…