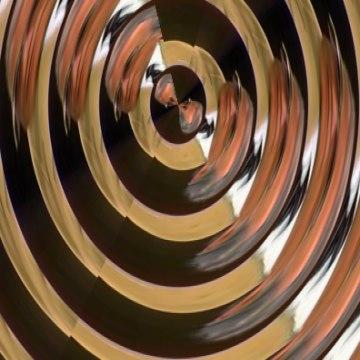 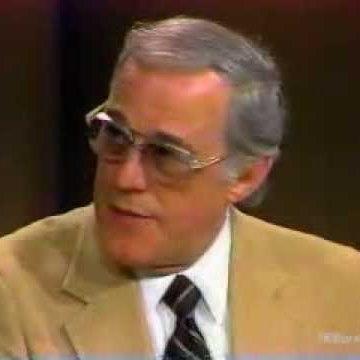 This celebrity goo was created by player Chris Lemler.
Scott Hardie made major changes to the clue provided by Chris.

clue: This actor was a real bozo when in Chicago performing live on TV.

explanation: Bell, was an American actor famous for his alter-ego, Bozo the Clown. He was the original portrayer of the character for Chicago superstation WGN-TV. more…