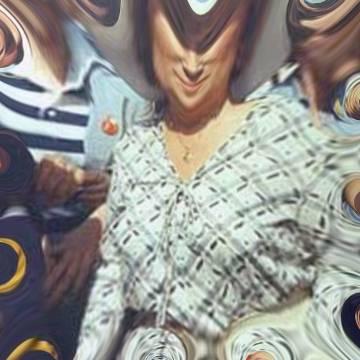 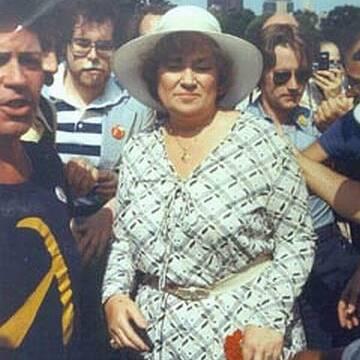 clue: This colorful New York politician is celebrated for her championing of Equal Rights for women.

explanation: Abzug was a major figure in the women's movement and endorsed the Equal Rights Amendment. The word "colorful" refers to her showy fashion sense; she was famous for always wearing hats. more…

trivia: Scott would have included Abzug in Funny Hat Week, which followed later in the same month, but he had not yet thought of that theme week when he put her into the game.