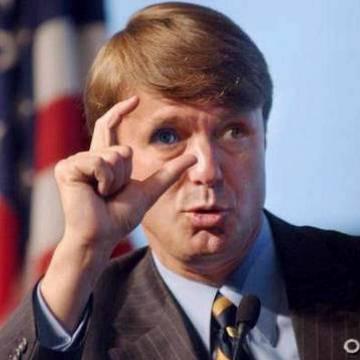 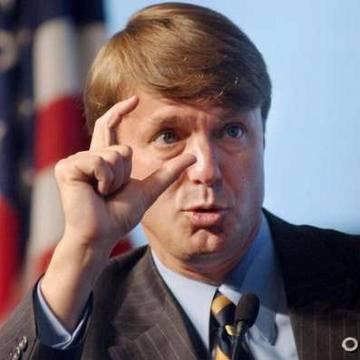 explanation: Edwards was a Democratic presidential (and later vice-presidential) candidate in 2004, the year before this goo was published. The word "trial" refers to his past as a trial attorney. more…