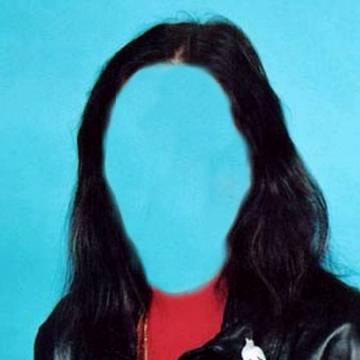 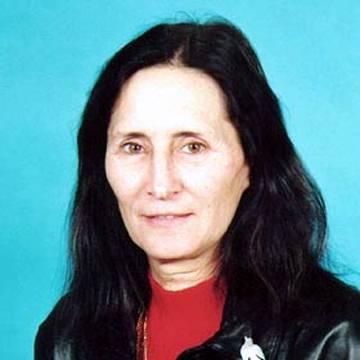 clue: This former Lieutenant and newspaper columnist has become something of a political renegade fighting for women's rights and gay rights.

NYC just elected this D who promises "I♥NY" even if the NYPD doesn't ♥ him. Go »

The perfect tool to draw his second band would be a drafting compass.

The perfect tool to draw his second band would be a drafting compass.
8 years ago today