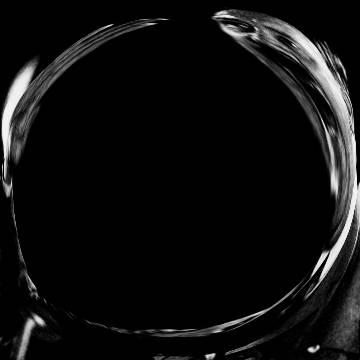 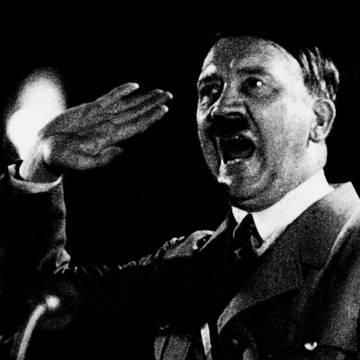 clue: This German architect of death became one of the most reviled leaders in world history.

explanation: Hitler was leader of Germany during World War II and presided over the Holocaust, making him a hated figure ever since. The word "architect" refers to his early intentions to be an architect. more…