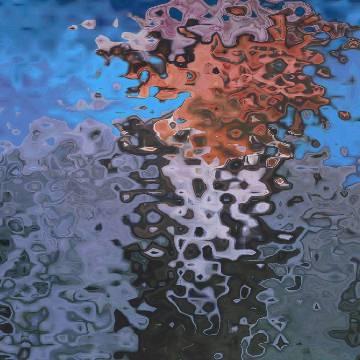 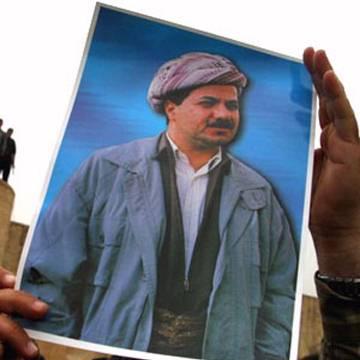 clue: Here's one member of the Talaban that the Bush administration can really get behind.

explanation: Talabani ("Talaban") became president of Iraq on April 6, one week before this goo was published. Unlike former ruler Saddam Hussein, Talabani had the cordial support of the Bush administration. more…

trivia: Scott intentionally misspelled Talabani's name in the clue to throw off players. His intention was not to suggest that Talabani was a tyrant or a terrorist. On the first day of guessing, Denise Sawicki pointed out that Scott had gooed a photo of the wrong person: The source image was Masoud Barzani, leader of the Kurdistan Democratic Party. Rather than alter a goo that most players would guess based on the clue, Scott decided to leave it as it was, but accept guesses for Barzani in addition to Talabani.