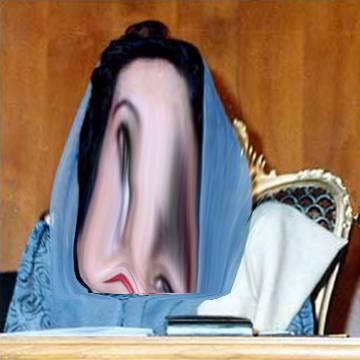 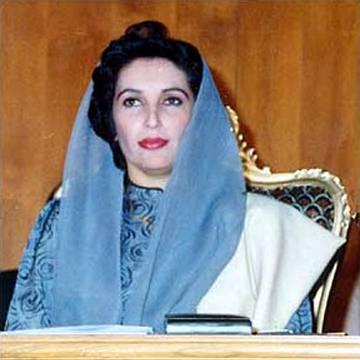 clue: Returning to the country you ran before they exiled you for corruption doesn't mean much if the new leader is so corrupt you're placed under house arrest.

explanation: Bhutto, former leader of Pakistan who was exiled for corruption, returned and was confined to her house shortly before this goo was published. more…

Electing this lawyer, senator, and actor would finally bring some law & order to the White House. Go »