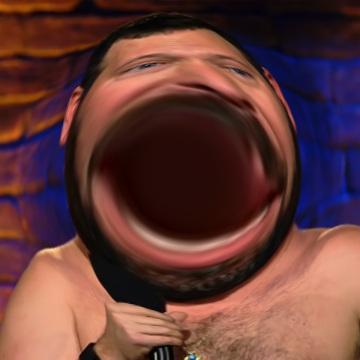 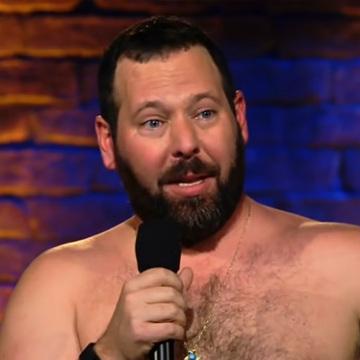 clue: This stand-up comic is such a party machine that a movie was made about his endless college partying.

explanation: Kreischer is a stand-up comedian known for his story "The Machine." He attended college for six years and partied so aggressively that he was profiled by Rolling Stone, and the article was adapted into the film National Lampoon's Van Wilder. more…

The world of competitive snowmobiling got smaller after one winter game in 2013. Go »