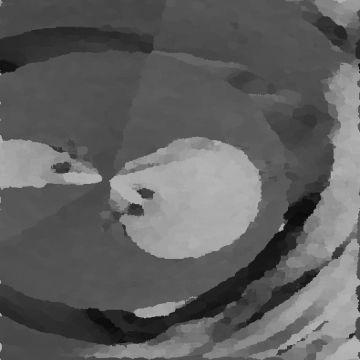 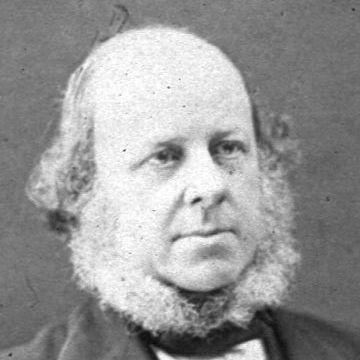 clue: This doctor might be a good doctor for a woman if she has false labor pains while pregnant.

explanation: John Braxton Hicks was obstetric physician at St. Mary's Hospital. Hicks was the first physician to describe the bipolar and other methods of the version of a fetus. He described the uterine contractions not resulting in childbirth now known as Braxton Hicks contractions. more…