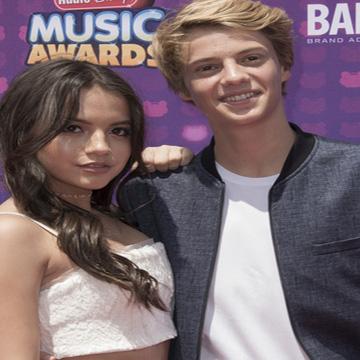 clue: This teenaged kid puts himself in danger by playing roles of a sidekick, a dog who changes into a human, and six copies of himself.