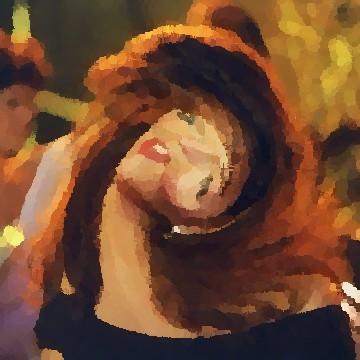 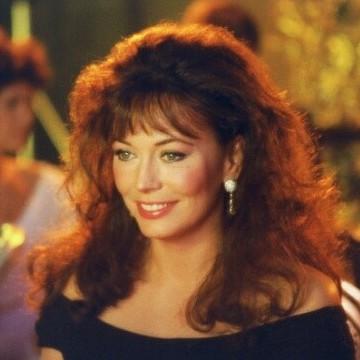 clue: Constantly going up and down the stairs left this former model down for the count.

explanation: Lesley-Anne Down is a former model and played in the series Upstairs, Downstairs. more…